Bollinger, a prestigious family House since 1829

Named official champagne of the English court by Queen Victoria and made famous by James Bond, Bollinger is one of the most famous Champagne Houses. Discover its success story…

When Athanase de Villermont inherits an extensive estate in Champagne near Ay, he immediatly foresaw the great potential of the region and its wines. Being an aristocrat he could not trade Champagne himself. After meeting Joseph Bollinger and Paul Renaudin, both fascinated by champagne universe and wine trade, he established the company Renaudin-Bollinger & Cie in 1829. With Joseph taking care of the sales and Paul in charge of the cellars, Athanase has created a Champagne House that now belongs to the greatest names of Champagne Houses ! 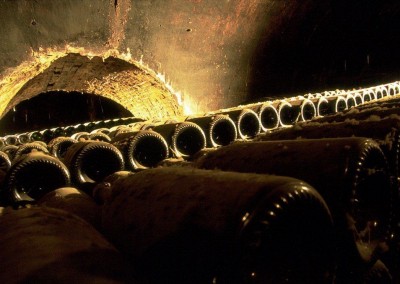 In 1837, Joseph Bollinger, Jacques Bollinger’s son, married Louise-Charlotte, Athanase’s daughter. This union is the beginning of a Family House, which will be passed down through the years from one generation to the next. Indeed, in 1884, Jacques Bollinger passed away and leaves the House to his two sons Joseph and Georges. That same year, Queen Victoria honours the Champagne Bollinger by naming it official Champagne of the English Court, strengthening its reputation. 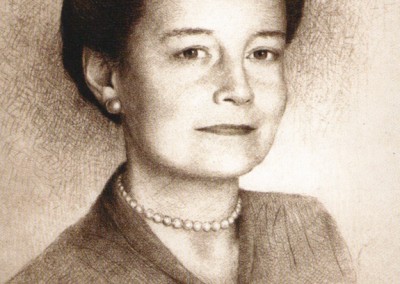 In 1918, Jacques, Georges Bollinger’s son, inherits the House and strengthen the family legacy. He marries Elisabeth Law de Lauriston known as “Lily”. After the death of her husband Jacques, Elisabeth Bollinger takes the lead of the House in 1941. Childless, she entirely dedicated herself to the company and made it survive through the war and the German occupation. Since 1950, “Madame Jacques” has become the House’s ambassador by promoting the Bollinger Champagnes throughout the world ! Innovative, she does not hesitate to diversify her cuvees by creating in 1967 the famous Bollinger R.D. cuvee and in 1969 the Vielles Vignes Françaises!

During her lead, Elisabeth was able to keep and strenghten the family spirit of the House. Thus, the Bollinger family has been at the head of the House for decades. Ghislain de Montgolfier, Jacques Bollinger’s great-grandon, is now running the family estate with the help since 2008 of the new director: Jérôme Philippon. 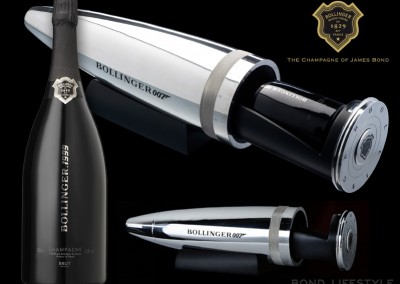 Between Bollinger and Britain’s most famous secret agent everything starts on paper in 1956 in Ian Flemming’s novel Diamonds are forever. This relationship continues on screen when Bollinger becomes the official Champagne of James Bond, screened in every James Bond film since 1973. 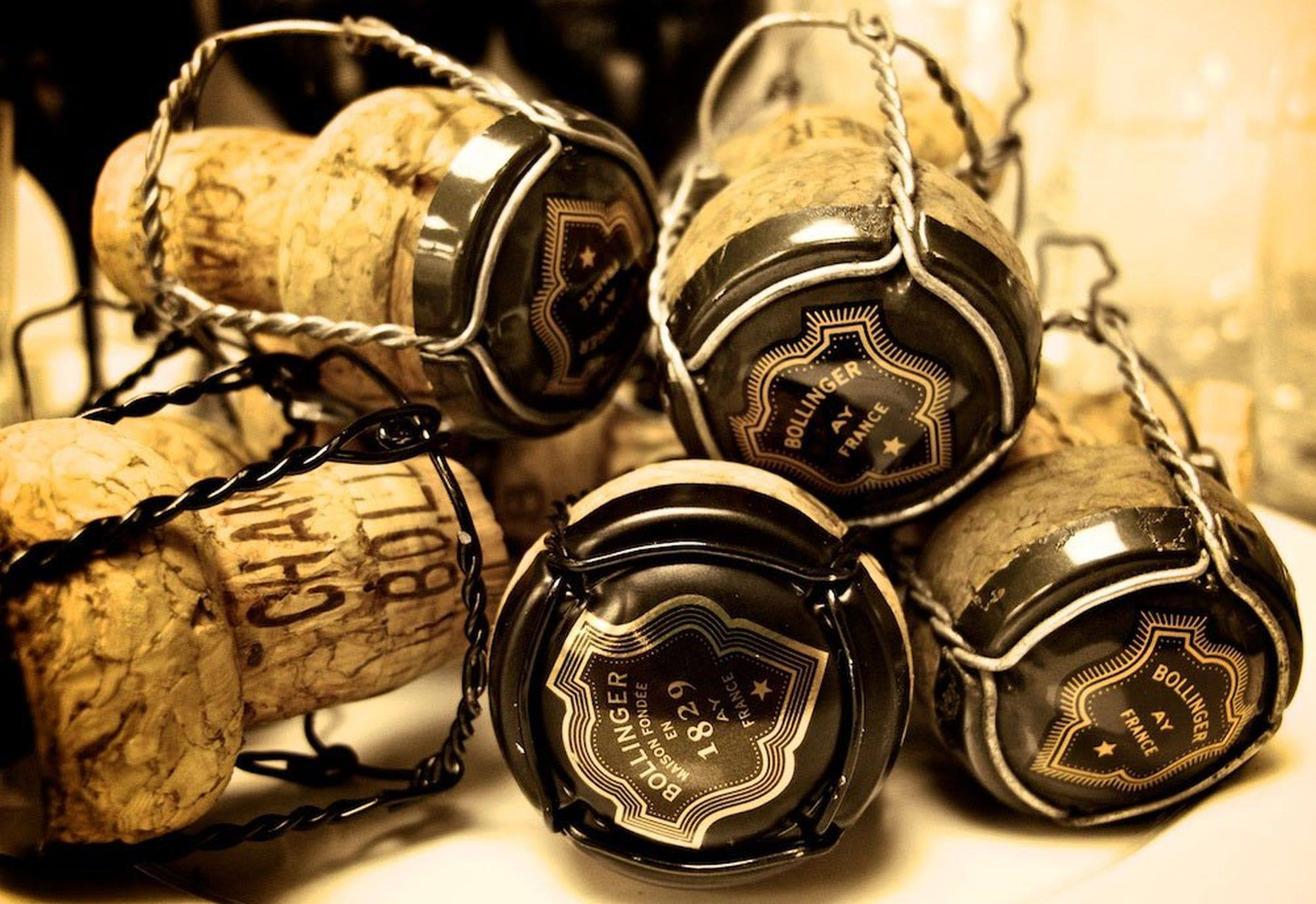 NB: Bollinger’s domain and cellar are not open to the public but only to wine professionals and journalists.

We use cookies to ensure the best experience on our website.OK