Taittinger, the soul of a Familial Champagne House

What is behind the name Taittinger? Do you know the story of this well-known ‘Maison de Champagne’? All you have to know about it is here!

In 1932 Pierre Taittinger is the new owner of the ‘Château de la Marqueterie‘, which thus become the cradle of the Champagne Taittinger.

The following years and under the lead of François Taittinger, the House settle itself on the 13th century ruins of Saint Nicaise Abbey, which cellars are favorable for the aging of the Champagne. Those chalk quarries, included on the UNESCO World Heritage list, are Gallo-Roman remains from the 4th century. Immerse yourself in that unique atmosphere 18 meters underground, with our Premier Cru Day Tour, Grand Cru Day Tour and our Tailor-Made option. 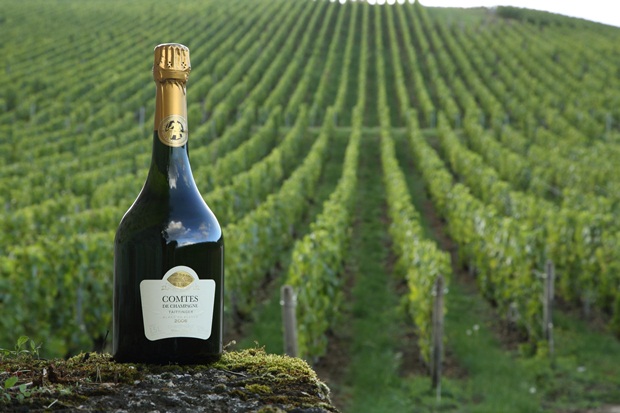 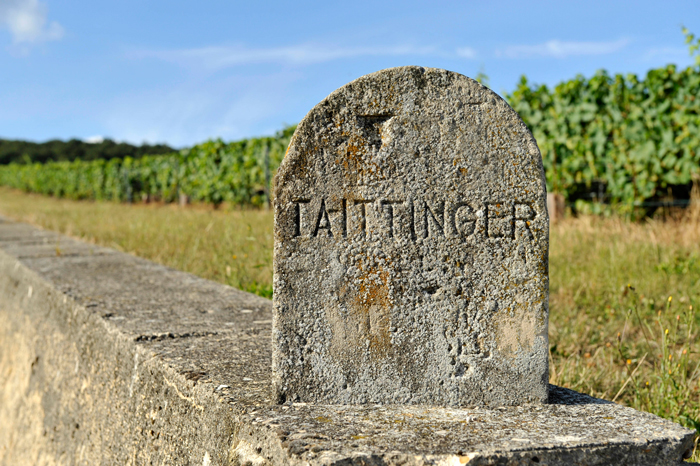 The House Taittinger is working on 288 hectares vineyards, with the following repartition of grapes varieties: 37% of Chardonay, 48% of Pinot Noir and 15% of Meunier. The specific input of Chardonnay is the reason of the special Taittinger quality, and brings freshness and elegance to the cuvées. During good years, Champagne lovers will be able to taste the vintage cuvées Comtes de Champagne Blanc de Blanc and Comtes de Champagne Rosé.

12 000 km away from Champagne, in California, Taittinger created in partnership with Krobrand Corporation the Domaine Carneros. Find the Cuvees of the Domaine under the name ‘Carneros Sparkling wine’. 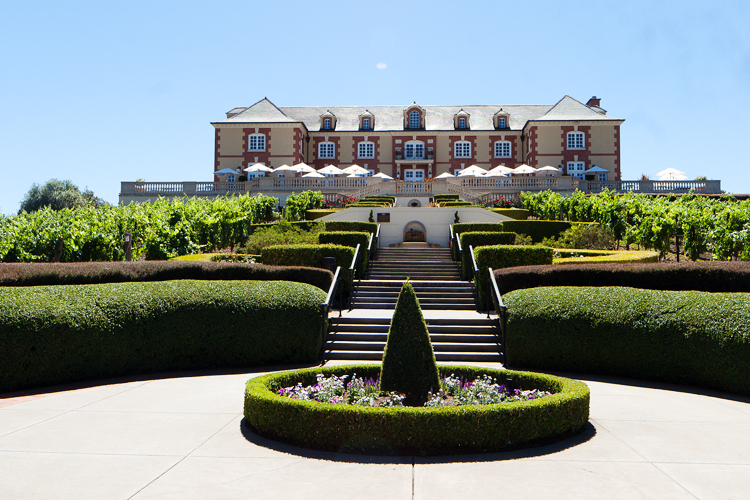 Enjoy a visit of the House Taittinger with our Premier Cru and Grand Cru Day Tours!